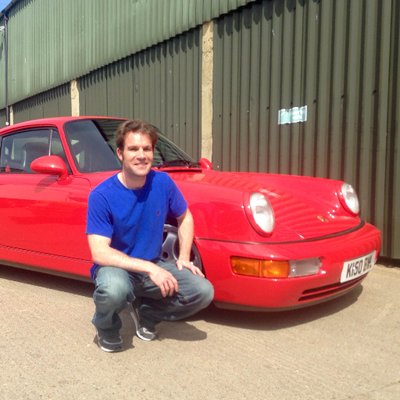 By Tim Pitt 4 weeks ago

The 996 and 997 GT3 are both sublime Porsche 911s. But how do they compare to drive, to own and for investment potential?

Check out our Marketplace for Porsche GT3s for sale