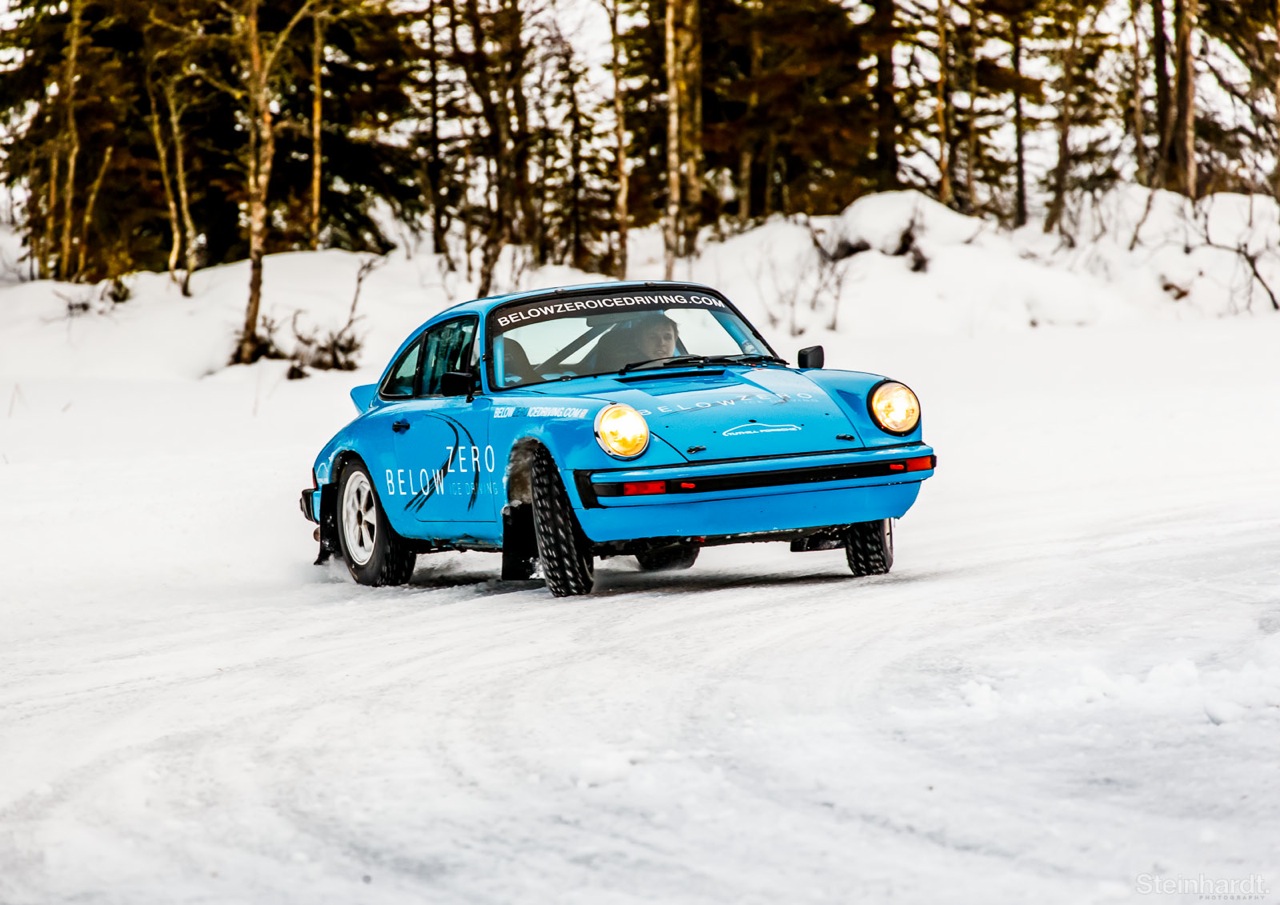 By Lee Sibley 1 month ago

It's well documented that Porsche's Speedster concept started with the 356, with the model helping to cement Porsche's reputation in the USA, which went on to be the company's most significant territory for sales. The Speedster moniker returned for Porsche on its 911 with the 3.2 Carrera Speedster, released to mark 25 years of the 911 in 1989. But did you know Porsche actually revealed its first 911 Speedster fully two years before as a radical concept for the 1987 Frankfurt Motor Show?